Are you thinking it has to be either/or?

My head started spinning, and it was as close to an out-of-body experience I have ever had. It was this cool fall evening and the day had been perfect. We had spent the day together shopping, I bought this great new pair of jeans and black boots, and he surprised me with a room in a hotel, where we were overlooking the river valley where we could see the leaves starting to change colours. Dinner was at a fabulous restaurant followed by a beautiful but chilly evening walk, and now here we were in this beautiful spot underneath a street lamp and he’s down on one knee asking me to be his wife.

And instead of eagerly saying yes, I’m out of my body and in absolute shock.

Looking back, maybe I should have seen this moment coming, but I didn’t. I just returned from six months of international travel, and within a few days of my return he had left for three months of military training. And even though we were living together, and we had this great relationship, we had never really spoken about marriage. And the thoughts are racing through my head and I’m barely hearing what he’s saying.

I love this man and I want to be with him, but the rest of my life? What about all of my dreams of travel and adventure? And shouldn’t we have talked about this first? Isn’t this supposed to be an easy yes? What am I supposed to do? I don’t want to hurt him or his feelings, but what about my dreams? It was the ultimate either/or situation. I had this itch to do more travel and have more adventure, and in my mind, marriage meant settling down and saying goodbye to that freedom.

We returned to the hotel room, not opening that bottle of champagne that had been delivered to the room in anticipation of a different outcome to his proposal. It was a sleepless night for me, and what started out as this perfect day was quickly becoming in my mind a bit of a bad dream.

That day was 19 years ago. Since then, Jeff and I have not only had love, but also adventure. We were married on the beaches of Costa Rica and backpacked across that country for a month. We’ve walked in Central Park together, spent a month touring Germany, dipped our toes in multiple oceans, we’ve climbed mountains, we’ve pilgrimaged to Israel, we’ve camped in our backyard, and the biggest adventure of all of those, I have to say, has been raising three kids together.

I am so grateful to the version of me that said yes to both.

We tend to think in either/or. I can either have love OR independence. I can have success in my career OR a great family life. I can have money OR I can have relationship. Where in your life is there a belief that you can’t have it all? And what if you could?

Where could you start to challenge those limiting ideas about what’s possible for your life, and start to consider the yes/and? It starts with noticing in your life where you feel like you can’t have it all. For me, I felt like I could have love or adventure, and it took asking a different question and considering the possibility, “what if I could have both?”

In your life, start considering what if I could have it all? What would that look like? Would I be open to that possibility? And the moment we start saying yes to both, that’s when we experience those new results.

Say yes today to having it all. 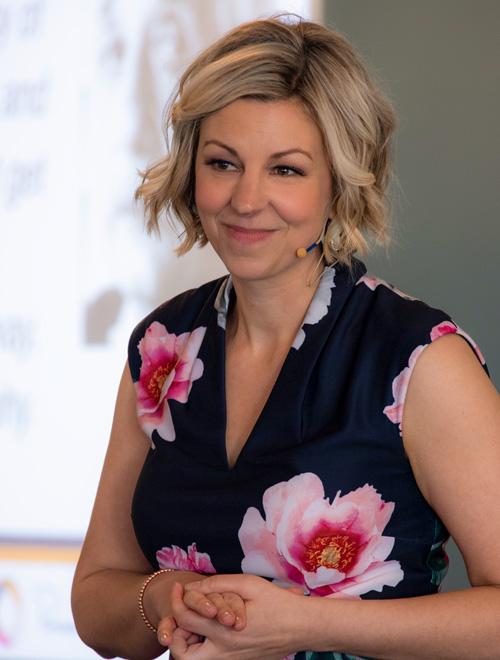 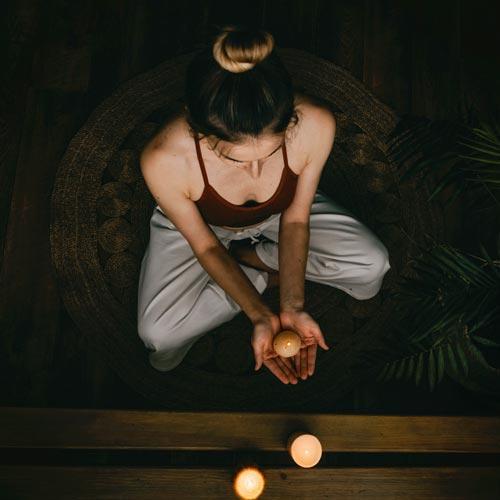 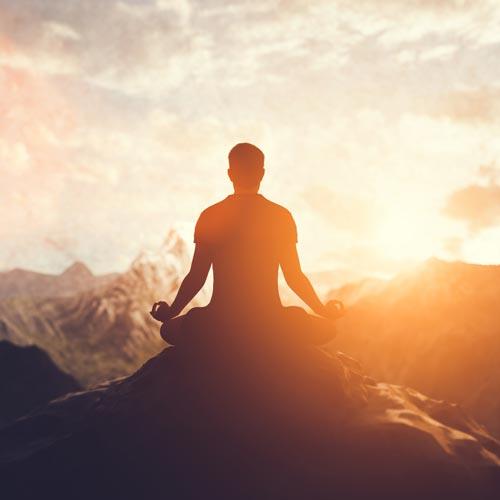 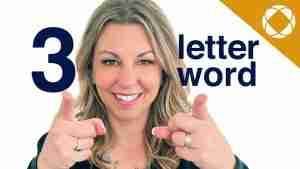